Davis Chapel is located in Sitio Papaya, Castillejos, Zambales, Phillipines headed by Pastor Salvador Canduli. Budget was estimated at $4K and $2K was released on 29th of July 2019 and the other $2K in November 2019; however, typhoon prevented more materials to be delivered to the town of Papaya. 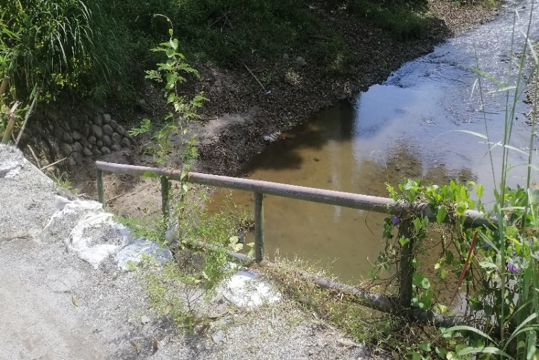 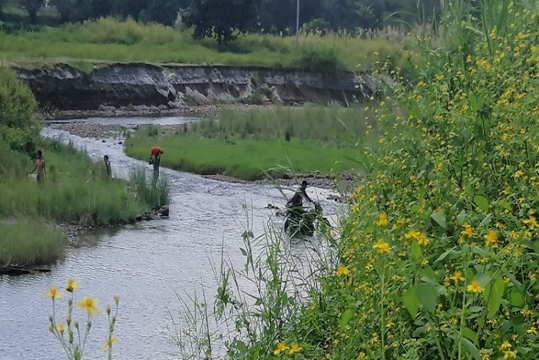 Since 4x4s were not possible, materials were transported via “kolong-kolong (side cars for motorcycles) in the mountains.” For Nati & Jelo (coordinators) to visit the community, they had to walk thru the river. Additional costs resulted in transporting materials in December 2019. 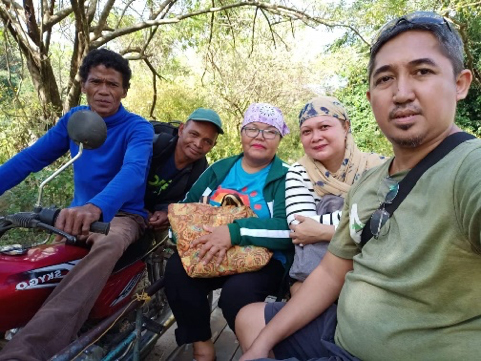 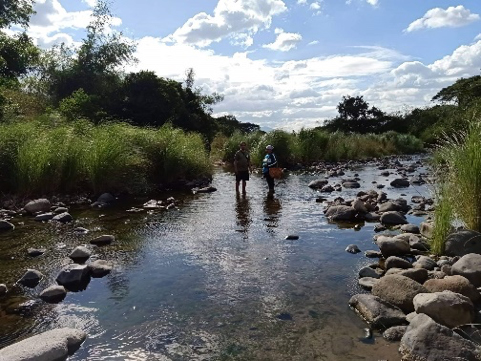 On December 9, 2019, the construction of the Davis Chapel continued and by December 20, 2019, they were able to finish half of the chapel. Team was worried that the building would not be completed as budgeted. 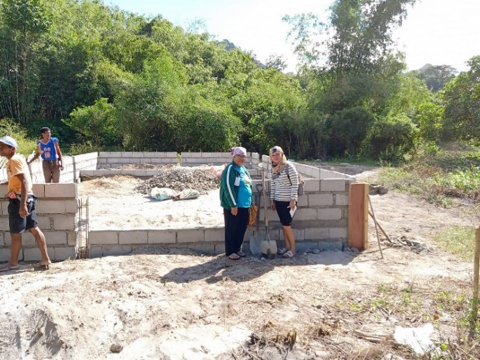 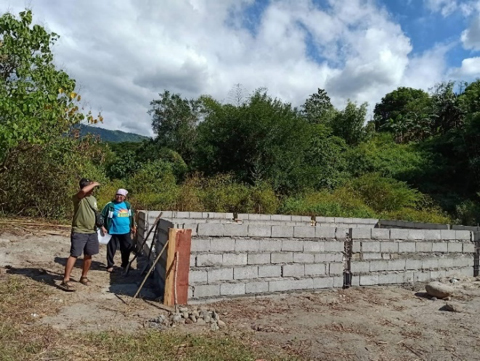 On January 15, 2020 they were able to put the roof and started to put the walls. Also, bought 50 chairs for the chapel. The funds were borrowed from the Aeta account (SOC-USA) to get most of the building completed by the time the USA mission team planned to dedicate the building on January 27, 2020. 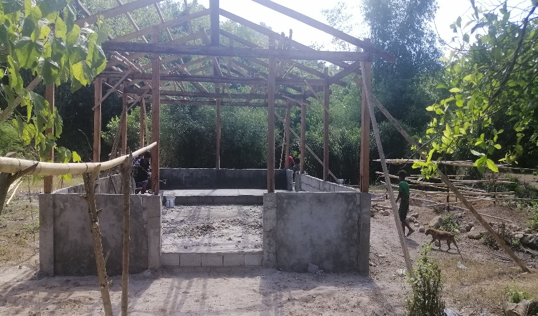 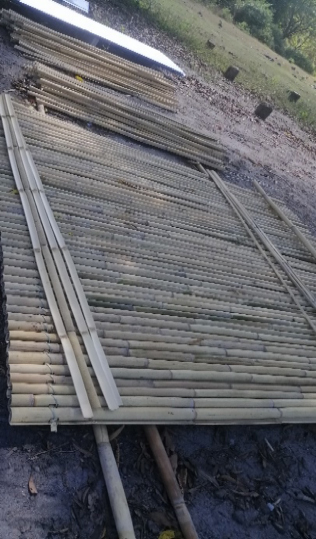 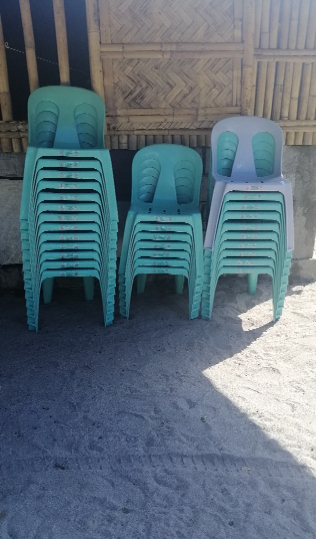 And on January 27, the Davis Chapel was mostly completed and the mission team was able to dedicate. Although, doors were still needed, funds were given to Davis Chapel on February 1st to complete the doors (with borrowed funds from Aeta SOCI). 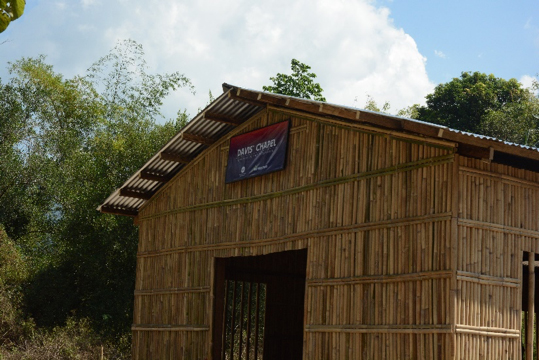 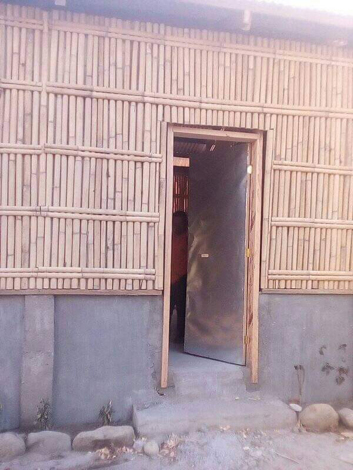 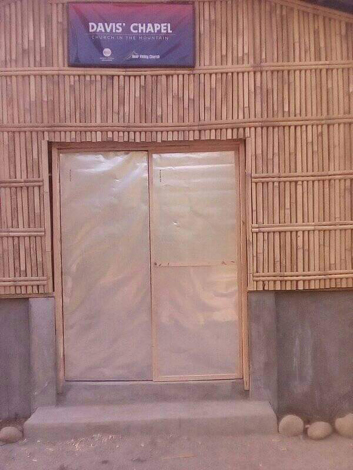 Doors were installed at the front and the side in February 2020. 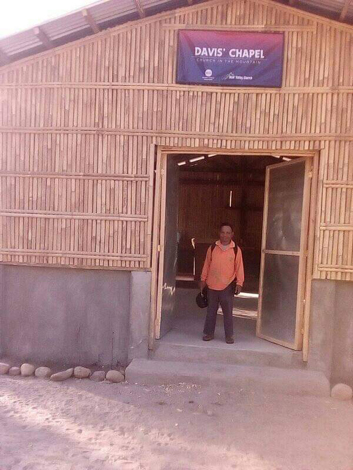 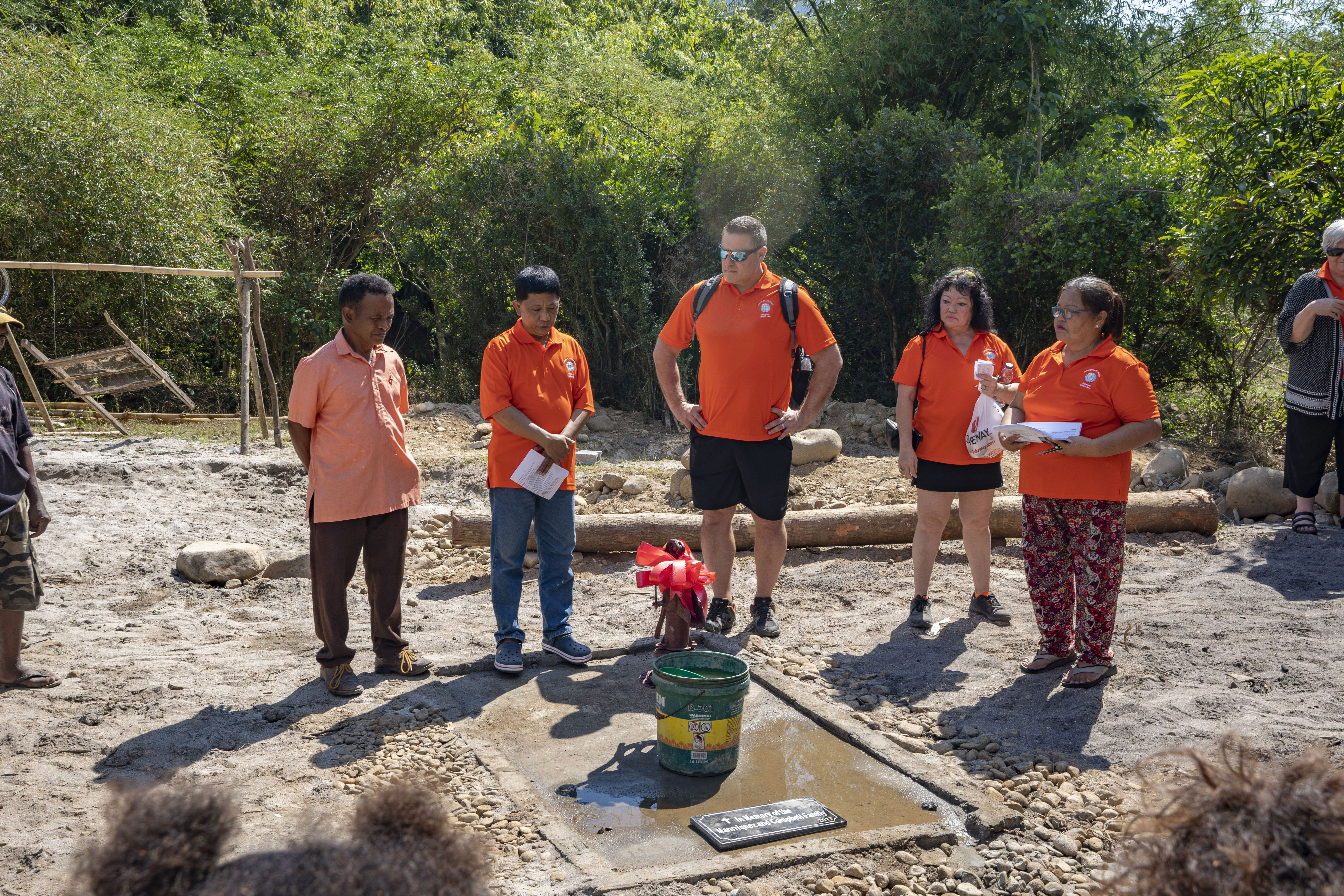 Read more
← Back to Our Stories
Support Us